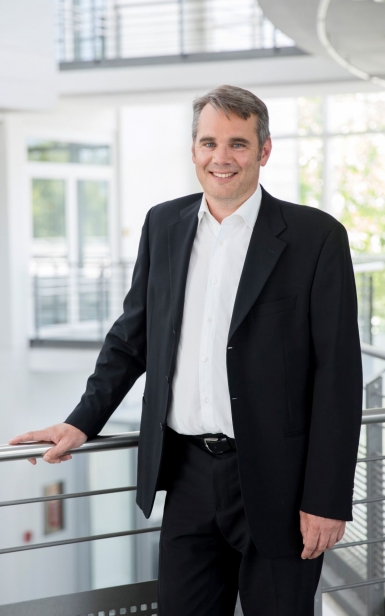 Wolf joined BayPAT in 2013 as Corporate Counsel. He has been a registered attorney-at-law (Rechtsanwalt) in Germany since 1997 and a certified specialist in building law and architectural law (Fachanwalt für Bau- und Architektenrecht) since 2006.

Prior to joining BayPAT, Wolf worked as an independent attorney-at-law in Munich, with an emphasis on contract and corporate law. Wolf passed his two German legal state examinations in 1995 and 1997 in Augsburg.